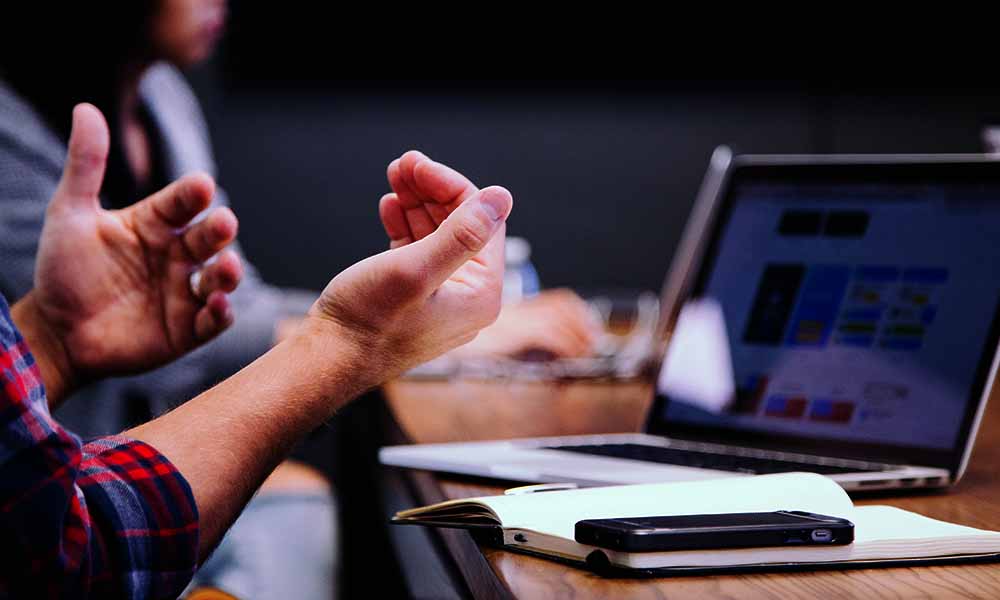 Competition for jobs is tough and landing a new one involves various steps, from applying with a powerful resume, getting shortlisted, and finally to attending the interview.

Though every stage is important, everything comes down to the interview stage; which in some jobs – usually high… – might be two to three rounds.

Many candidates unwittingly undermine their interests during the crucial and final stage of landing the job. While preparing most candidates mostly focus on research on the potential employer, providing long-winded answers, and ignoring soft skills and social etiquette.

To help prep for this step – and avoid what we call a career suicide – here are five interview faux pas to avoid in an interview.

As in most interview sessions, there’s a good chance that the interviewers are asking you the same questions asked of every other candidate.

Providing vague answers or not answering the question asked is a grave blunder and will place doubts about your qualification or suitability for the role. The interviewer might be led to think you can’t answer and – worse – don’t want to answer.

Listen to the question, ask for clarifications if you don’t understand, or state express how you’re interpreting the question. Also, do not play the guessing game or start rambling. It’s perfectly okay to not know the answer to every question, just be candid about it.

This way, the interviewer knows you are trying to answer and being honest about it. Honesty is always appreciated by potential employers so this can be an opportunity to win their trust.

Many candidates ruin their prospects by making negative or disrespectful comments about their former employer or place of work.

The majority of potential employers will not hire candidates who badmouth their previous employer. It simply tells them that they will most likely be disrespected in your next job interview.

Never badmouth a former (or current) employer, company, or role. Highlight the positive aspect of your previous workplace or employer.

In a scenario when asked to talk about the negative experience and how you handled it, touch briefly on the problem and focus more on the positive result.

P.S Every job is a learning experience and always focus on the positive lessons learned.

When asked why they are applying for the role, many candidates give very generic and unconvincing answers. This tends to come across as though they are looking for any role as opposed to that particular job, which is a turn-off to employers. This can be a little tricky if you have gone through several interviews and it’s become a sort of “routine”.

Be enthusiastic and talk specifically about what aspects of the role and company appeal to you. Talk about topics such as the company’s reputation, company culture, or the key responsibilities of the role that excites you. Be genuinely interested in the role, ask questions, get involved, and let your personality shine through.

Contrary to the popular saying, “fake it till you make”, always stick to the truth in a job interview. especially in the current age of the internet. The internet is a fact-checking tool making it easy-peasy for a potential employer to verify the truth.

Don’t embellish, lie or stretch the truth. As hard as it is to say, “I don’t know” is far easier to say than “I’m sorry for lying.”

Admitting not knowing will most likely make your future employer think highly of you while lying is a sure way to kiss the job slan leat. Just stick to the facts.

The first impression, they say, matters a lot. Turning up late, not bringing a copy of your resume, unsuitable dressing is equivalent to

Be as presentable as you can be. Arriving on time is always the first trait interviewers look out for. Give yourself the extra time to know the best route and transport system to the company or interview venue. It saves time and shaves off the hassle of hailing a cab just to end up getting stuck in traffic.

Dress suitably. Try to look like you fit into the company’s culture starting with your outfit. Look the part. This might mean wearing minimal makeup and jewelry or a clean shave and wearing formal clothes.

Pay attention to the little details such as taking along a copy of your resume, switching off your mobile phones, mumbling while waiting. Always leave a good first impression

Extra: Bringing up money too early into the conversation.

Money is a huge factor, everyone knows that. However, employers are on the lookout for aspirants who are passionate about the job, company, or technology involved. But that does not mean it should be discussed as soon as the candidate walks in.

Ideally, salaries and benefits should not come up until the second or third round. Be patient, wait until the employer brings it up. Try not to raise too many questions— ask the designated personnel or request for the compensation sheet that lists down all the details.

While there is no secret formula for success, avoiding these interview faux pas can significantly increase a candidate’s chances of getting a call-back. Just be confident, follow the rules of etiquette, and keep a clear head.

Remember, employers are not looking for perfect candidates, they want somebody relatable; who can see the big picture and would grow alongside the company.

Best of luck in your next interview.